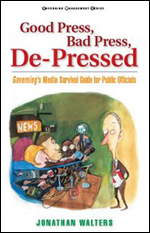 One of the most popular titles in the Governing Management Series, Good Press, Bad Press, De-Pressed is a roadmap for public officials at every level who want to do a better job of dealing with the media in all its forms, from getting the word out when good things happen to avoiding becoming media roadkill when something bad happens.

Author Jonathan Walters is in a unique position to help public officials understand how the press works and how to cope with it: In addition to being a veteran journalist, he is also a public official. And he brings the same less-than-reverent approach to De-Pressed that made his Measuring Up books best-sellers.

Understanding how the media ticks, Walters writes, is critical for public officials because "it is key to gaining a little traction in what is admittedly a not-altogether-sensible, decipherable, or likable world, a world inhabited by a very quirky group of individuals who I am the first to admit don't always inspire affection or confidence. But the prime directive that you should always keep in mind when it comes to the media is this: We weren't put on earth to write nice things about you, and that's just life. And so the secondary directive: It is up to you to establish relationships with the media to enhance your chances that we will write nice things about you — or at least get your side of the story before we bash you black and blue."

"Jonathan's book is a fun and easy read. And if I'd read it before I got elected, I might have saved myself an ass-kickin' or two."

"This book models its advice for good press relations: It is mercifully short, full of lively examples, and doesn't take itself too seriously. Jonathan Walters claims to be both a media type and a public servant, but the point of view is relentlessly media-centric — fortunately, this makes for a better read. The best parts are how to avoid traps and handle problems and bad news." 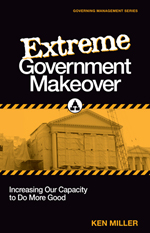 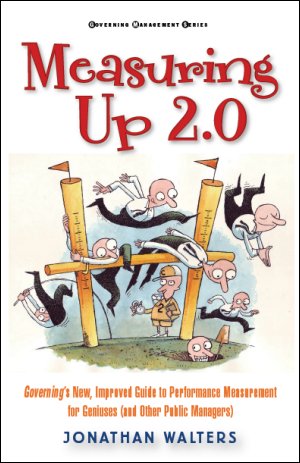 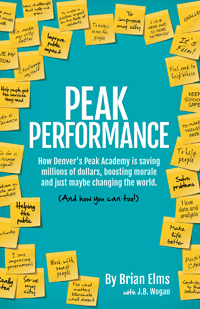 "A fun read but, more importantly, a practical and pithy primer on the reality of media relations in the modern era."